The Test You Can’t Study For

I went to the doctors office a couple weeks ago with nasal congestion, and she gave me a pat on the back and recommended some Sudafed. Then she asked, "Is there anything else I can do?" I thought for a second and responded, "Yes, I'd like an HIV test."

Motivated by my team's research and the myHealthImpact project, I got a blood sample taken from my arm to be tested for HIV. The process was pretty simple, and I realized that the older I get the less the interveinal needles hurt. The nurse sterilized my skin with a wipe, inserted the needle and 20 seconds later she said "I'll call you with the results." Wow… That was the easy part.

Now in the next 10 days my life was hanging in the balance; I'm waiting  on a call that can change my life, or put my mind at ease about the state of my body. My mind would wander to some of the sexual rendezvous from my early college years and my confidence began to waiver. During that nerve-racking week, I realized that the change in my life occurs during those moments of intimacy more than when I receive these results. I decided that regardless of the status in the end, I'm not looking forward to being this uncertain any time soon.

Receiving my results was a moment of relief, when I knew for sure that I was HIV negative. It strengthened my ability to abstain from having sex, and allowed me to be grateful for everything I have been through over the years. Now that I know better, I can do better.

I finally understand why some people may not want to get tested, but I must also implore my peers and you, the reader to get tested when you have the chance. The knowledge is key to your survival, and that information can undoubtedly be life-changing.

How likely are you to use social media and the Web to find health care information?

1)How likely are you to use social media and the Web to find health care information? 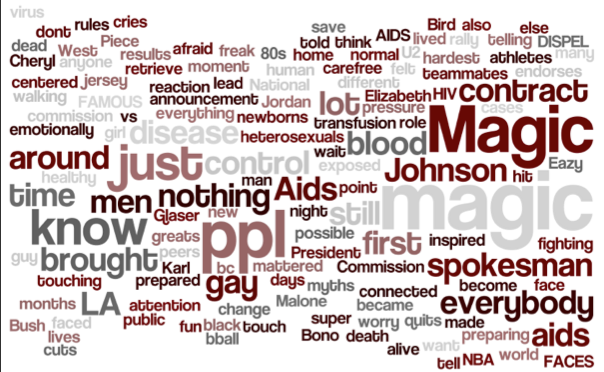 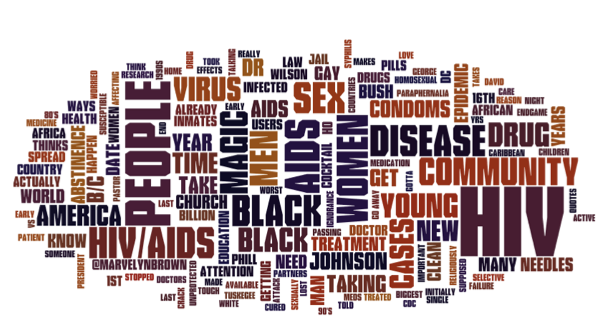