“Is it just me or does not feel like Black History Month.” I posted a status like this on Facebook and got a lot of likes on it, so it makes it feel like I’m not the only person feeling like this. Ever since I came down to North Carolina, I have noticed that there is definitely a different vibe to Black History Month. It feels as though it gets swept under the rug as a nonsignificant time here.

I was raised in Prince Georges County, Maryland where there is a strong  presence of successful black people. As a student of the public school system, I learned about black history  facts from a young age. I grew up living behind one of the first public Black high schools in the county. I recall one time when I was in the third grade we had a big history project. We had to dress up like a prominent figure  of our choosing and we could not be the usual Dr. King or Rosa Parks.  I was Josephine Baker, the great entertainer, who at the time I knew nothing about, but that was the point. I was challenged to go out and learn about all the uncelebrated pioneers. The project made us know these individuals, and that’s something that I will never forget. Do children in elementary school do the same here in NC?

However, my learning did not stop in in the classroom, my church family celebrated history and culture as well. I've been a member of Ward Memorial A.M.E. Church since I was born. In Sunday School and other groups of the  congregation we celebrated civil rights activist who were also key figures in founding the African Methodist Episcopal Church, such as Richard Allen. My church even  hosts  programs and recitals  to celebrate the lives of those who paved paved the road for us.  In addition to these programs throughout the year, we also have "African Attire" Sunday where everyone dresses up in their traditional African garments.  My church is and has always been an active voice in the community. Are there many churches down here in NC that can say the same? 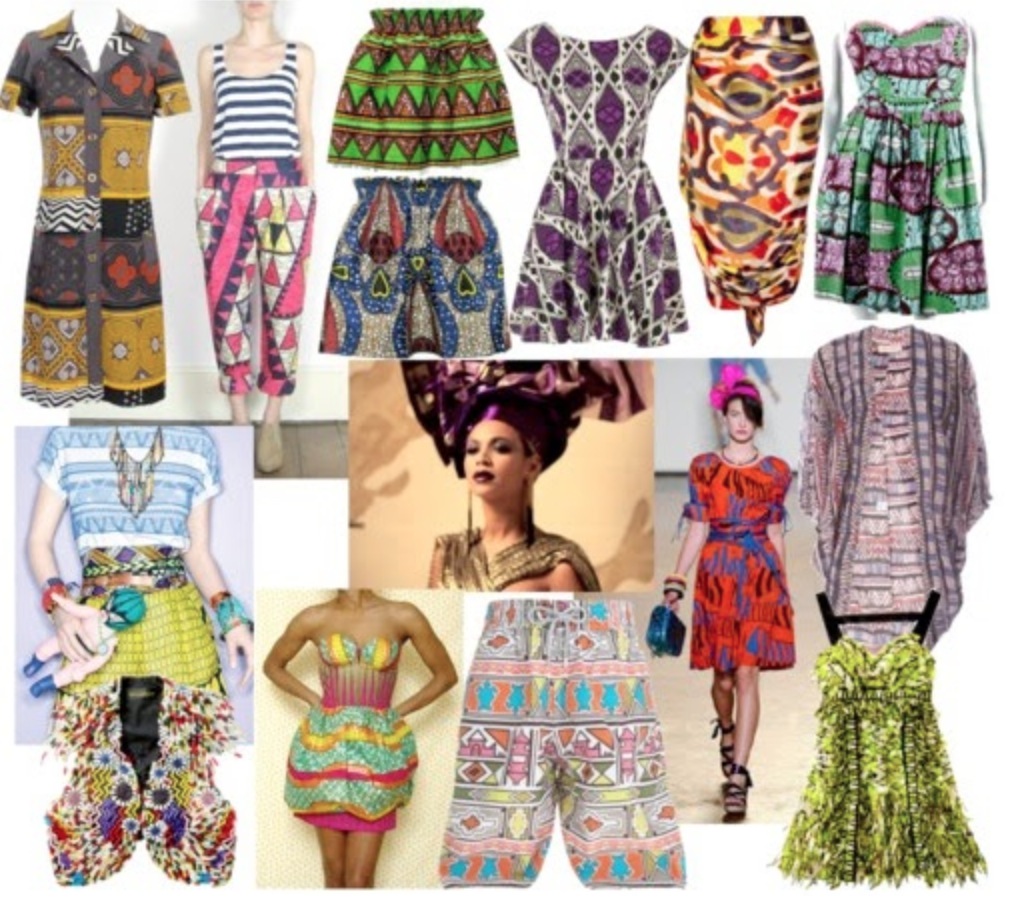 I grew up in a community where you reflected often on the accomplishments of African Americans in the community as a basis for the youth to take those advancements to the next level. What saddens me is that I don't see that here at my college. No one is talking about a black history fact of the day. No one is talking about who Garret Morgan, Mae Jemison, Duke Ellington, Benjamin Banneker, or even George Washington Carver has done. The worst part of it all is that some people don't even know who these people are, yet alone never heard their name. In my community there a schools, buildings, streets, and train stations named after these individuals. It is because of these individuals that I have even gotten as far as I have in life. Are there places like that named in after individuals in NC? How many?

I've been blessed to grow up in a community where I was taught to celebrate my heritage. Unfortunately, it's hard  to find that same strong black community outside the DMV area. There's truly none other like it.  The heritage, the culture is something that I didn’t appreciate until I got out of Maryland and I didn’t have it anymore.  For that reason alone I could see myself returning to the area. Let's just say I grew up knowing my roots, and I plan on sticking to them.

I challenge my readers to go out and find an unsung hero in your community, and let us know what you learn about them. Black History doesn’t have to stop at the end of February ,so we encourage you to do this throughout the year! Tweet your findings to @DenaeFord and @myHealthImpact and let us know how cl using the hashtags #BecauseOfThemWECan, #BlackImpactMonth, or #myhealthimpact. 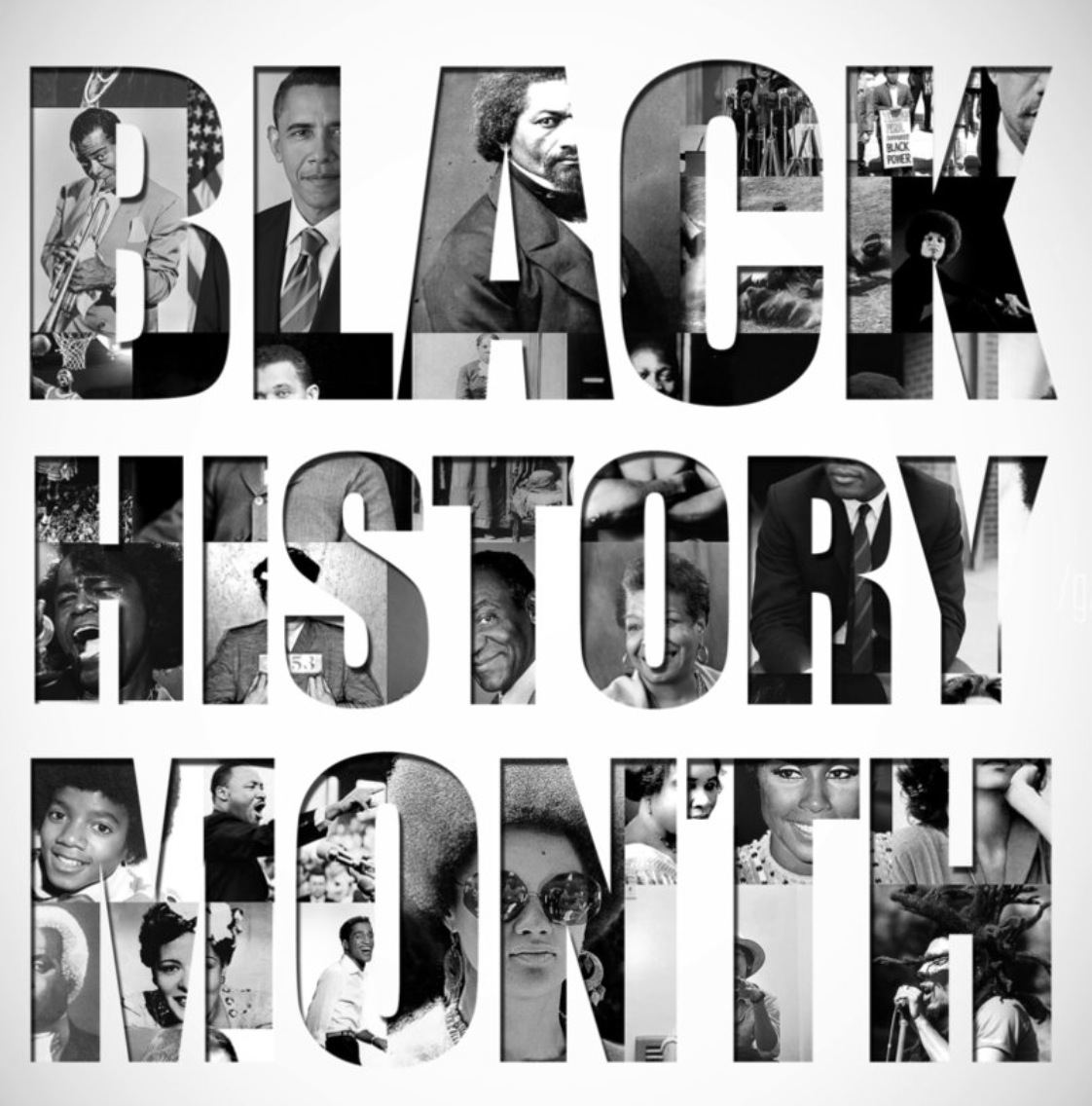