Here We Are Again

Here we are again.  June 27 is National HIV Testing Day.  Based on the Centers for Disease Control and Prevention (CDC), over 1 million people in the U.S. are living with HIV.  The data are even more pointed – as Blacks/African Americans account for 44% of the population living with HIV.

Michel Martin of National Public Radio (@TellMeMoreNPR) discussed HIV and the Black church during a December 2013 segment. Listening to the segment with the @myhealthimpact research scholars who were, then, undergraduate college students raised many reactions.  These reactions are shown below:

The diagram speaks to the following reactions; some of which were of surprise to the young adults:

After recently watching the HBO special, The Normal Heart, I asked the team what did they learn?  While the special was described as graphic and provided a “visual”, one of scholars offered a few parting words:

“What I learned about HIV awareness has come from this project.  We were born in the mid-90s, so the visuals and impact of the virus is not with us.  We were not born when Magic made his announcement.  The connection is somewhat difficult and missing for us”.

Powerful and even more reason to “Know Your Status”.  June 27 is National HIV Testing Day.  See the myhealthimpactnetwork.org link to HIV testing centers in your area. 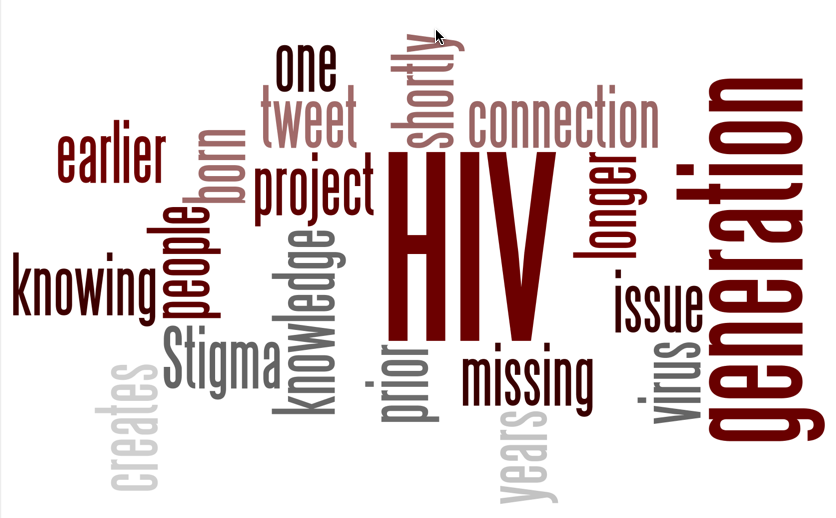