Growing up I never actually seen a woman beaten in front of me or even wondered if domestic violence was even a growing issue. If anything, my life has never been directly affected by it and that plays a role on my views on this issue. In no way shape or form am I saying it’s not a problem, but I didn't know it was as big as a problem as it really is. The only instance that I heard of,  was in high school when a guy threw his girlfriend on a table. At the time I thought to myself, “who throws people on tables” not “Oh my gosh he is physically abusing his partner”. Looking back, I was foolish not to take the situation more seriously. We all knew something was wrong with that dude before the occurrence happened, but the person (female) didn’t give off signs of abuse. 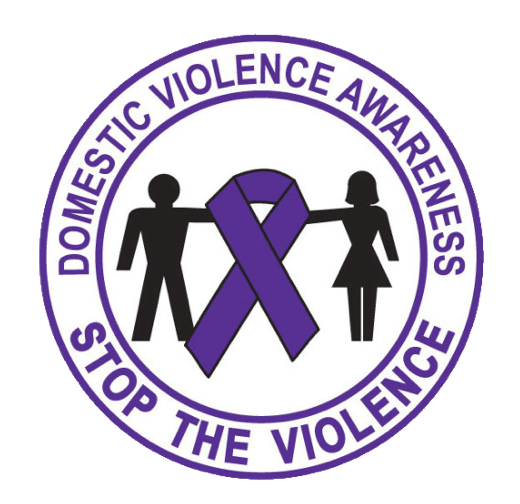 With the sudden headlines of athletes admitting and accusations of domestic violence, male and female, we, as honest folk ,really have to start asking ourselves “How often does this happen?” Maybe I’ve been oblivious to this because I am a male. Maybe its because I just didn’t get out much in my teenage years. One of my friends even called it taboo. It never came up in conversation, and I don’t think people would publicly bring it up. I’ve heard gossip, but none of it was ever confirmed.

To segway back to the athletes, specifically NFL athletes, I do not agree with the current domestic violence punishments issued to players. We live in a world where an athlete smoking weed or even dog fighting holds harsher punishments than domestic violence. Player punishment should not be the main source to shed light on this issue. What happens when the abuser isn’t famous, rich, or even well known? Honestly, I feel like some people just wouldn’t care as much. 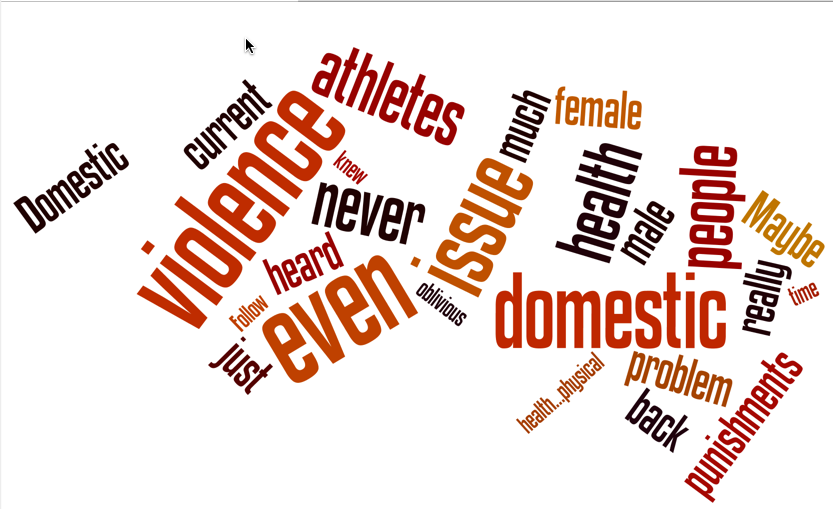 Domestic violence is also a health issue.  There is the mental health...physical health...sexual health.  Follow @myhealthimpact on Twitter and Tumblr as we discuss current social and cultural issues impacting health.