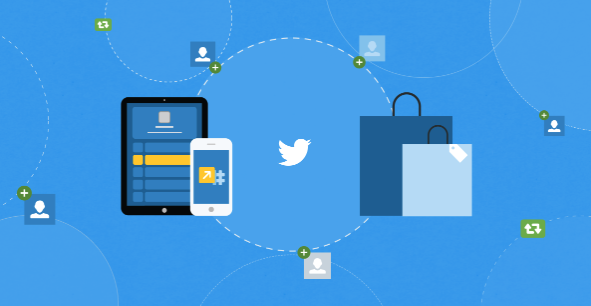 This week for whatever reason my Twitter has been popping. I have acquired about 20 followers this week alone. I was telling a friend about all the connections I make on Twitter and then they told me that they aren’t too interested in joining another social media site. They clearly weren’t familiar with the Power of Twitter.

I would say that Twitter is a little more than just another social site. You have the ability to speak directly to companies, celebrities, news stations, and other organizations in an instant. There has been instances where my friends have been tweeted kind words directly from Olympic athletes that they would otherwise not have access to. There is no other platform like this online which is what makes Twitter so amazing. It puts them at your fingertips. 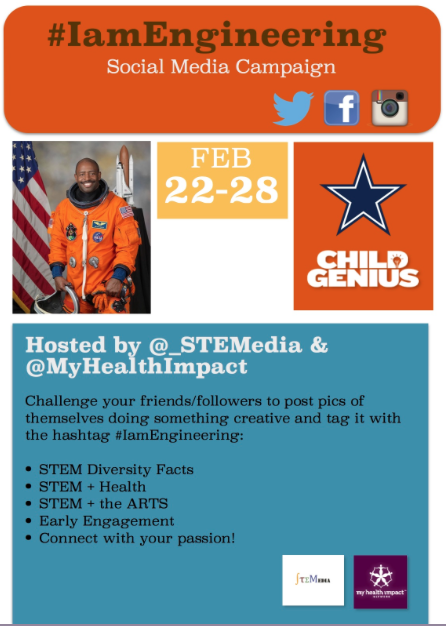 In addition, on Twitter you have the ability to join people in chats with similar interests using the hashtag symbol. You can literally be anywhere in the world but join the “buzz” with less than 140 characters.  For example, @MyHealthImpact and @_STEMedia will be hosting a campaign this week with the hashtag #IamEngineering. Through this campaign we will looking for creative posts involving STEM diversity, health, arts, early education, or just an overall connection to your passion. Through these chats people find common interests and from there bonds are formed.

I mentioned earlier that I gained a lot followers this week. From me using hashtags for certain organizations, such as the workshop that I would be attending in May #CHASE2015, I have been able to become acquainted with other computer scientists in similar research areas. This week was also the ACM Richard Tapia Celebration of Diversity in Computing Conference. I unfortunately was not able to attend but I felt like I was virtually there since a lot of my followers were tweeting about the event. I was able to actively keep up with sessions and meetups. I eventually tweeted that I wish I was there and the conference replied to me and encouraged me to be there next year! 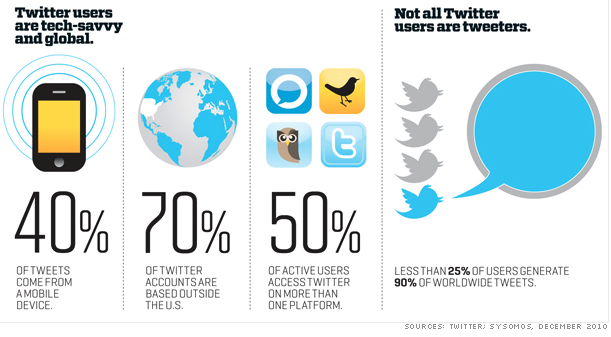