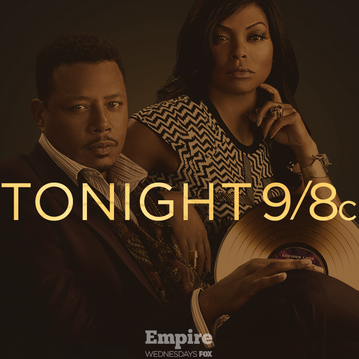 On Wednesday, January 7th, Empire made it’s big debut. This show stars the incredibly, mesmerizing duo of Taraji P. Henson and Terrence Howard which is what is believed to make the show such a hit. This may be the show to take Fox out of this American Idol ditch that it has found so comfortable these past couple years.

Fox is trying to grab the attention of a new audience; the one that loves powerful black figures. There's no denying that this is a completely different change of pace for Fox. The storyline seems to pick up where the 2005 movie “Hustle & Flow” left off, which I think will draw in a different type of audience for Fox. ABC definitely started the trend with shows like Grey’s Anatomy and Scandal. This past season they added Blackish and How to get Away with Murder to their resumes. Fox followed suit with Gotham and Sleepy Hollow last season. Empire has a different feel than these shows with all the main characters being people of color and power and facing different internal conflicts. In the show, Henson is recently released from prison for selling drugs with her husband, played by Howard. Howard’s character is suffering from ALS; Smollett is gay, and his father, Howard, is still homophobic, Gray is the youngest son trying to live up to Dad’s expectations,  and Byers is the eldest son who is college educated and married...to a white woman. 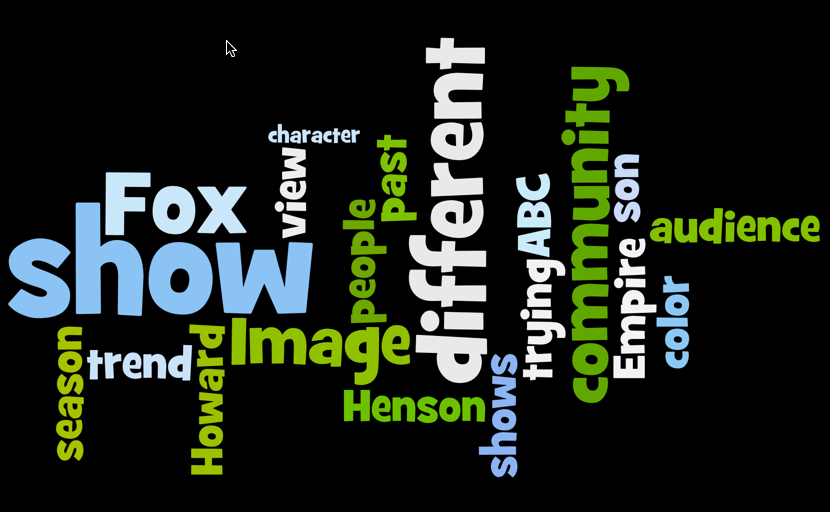 According to ABCNews, Lee Daniels, who also directed “Precious” and “The Butler”, aims for the show to tackle homophobia, particularly in the African-American community and hip hop world, by drawing on his own experiences. This show has ample ways it can address the community, and that’s what makes people want to watch.

Nevertheless, there has been a great increase of color on primetime television that has not gone unnoticed. ABC and Fox have used it to their advantage, and I am not complaining. I’m hoping this is a trend that catches on more and not just a colorful cashcow phase. 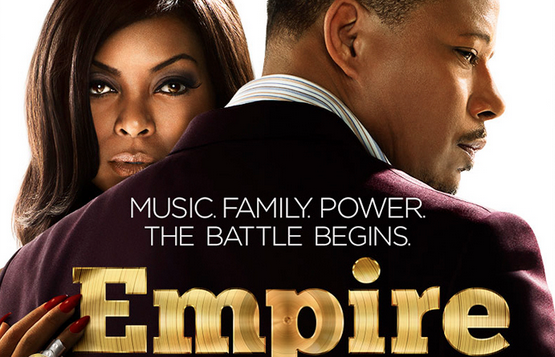 Find more pictures and details about  the show on instagram: @EmpireFox

These and other images impact how our others view our community and how we often view ourselves.  Follow us @myhealthimpact for more on what impacts us in 2015.