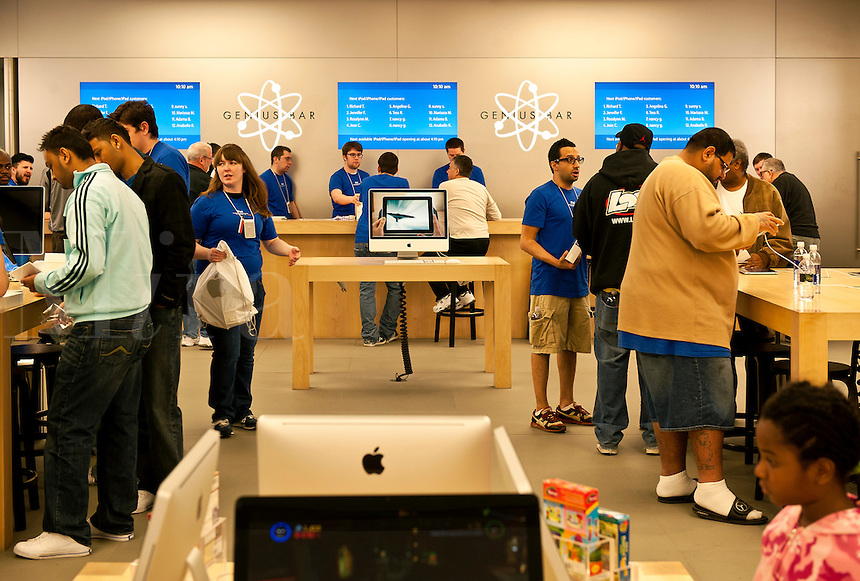 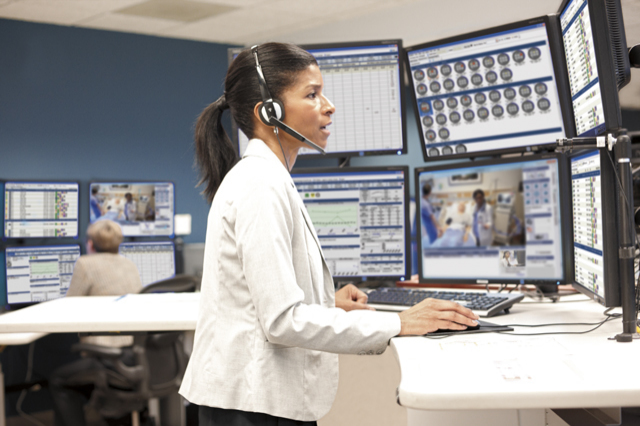 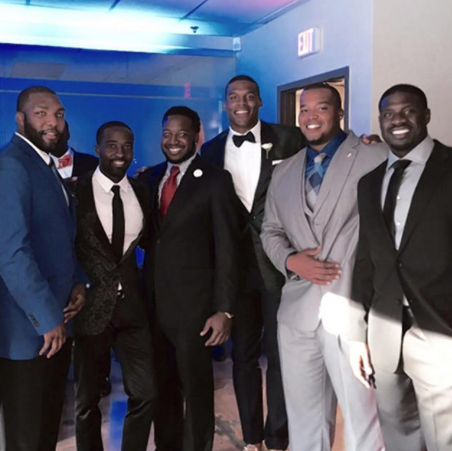 In terms of health literacy, everyone needs to be knowledgeable about breast cancer. Having this knowledge base can help improve the quality of life by recognizing the signs early and seeking treatment if necessary. Knowing that breast cancer is 100 times more likely in women than men, this encourages me to consistently check on the women in my life. It is my duty to ensure that they are going to get mammograms and maintaining a healthy lifestyle. Just knowing about breast cancer isn’t enough. Being proactive in your efforts can help save lives. 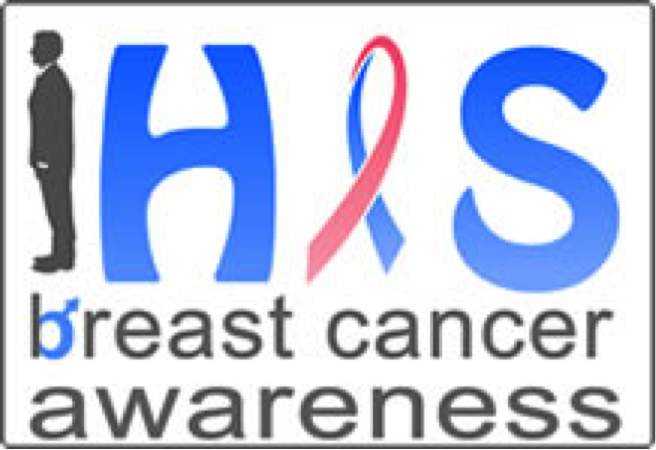