With the new sense of hypervigilance, particularly in relation to domestic violence, I hope that we as a community can come together in active support of survivors of abuse.  It must be clear that violence towards others in any form should not to be accepted, regardless of profession.  I hope to see advancements with the NO MORE PSA campaigns, Purple Purse, and the NFL, realizing their goals of decreased rates of domestic violence and increased support of the victims. 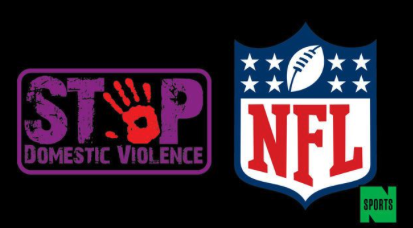 In recent months there has been significant media coverage concerning the lives, specifically the legal matters, of professional athletes.  The abuse perpetrated by Ray Rice was seen by many outside of the sports world, and was the first of many noteworthy incidents involving his colleagues of the National Football League.  Since Rice’s arrest, Greg Hardy, Ray McDonald, and Adrian Peterson have been in the news for their respective criminal acts.  Athletes breaking the law is nothing new.  In the past, fans have often been aware of the personal lives of athletes, even with minimal media coverage, but there seems to be a shift regarding the awareness.  It is no longer solely fans who hear about the incidents, the coverage by major news outlets has increased the audience. 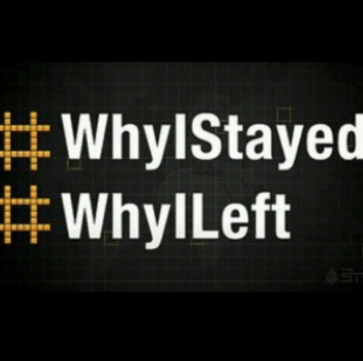 As we have seen, the issues faced by athletes are mirroring the societal issues we are facing today.  The question of corporal punishment, the prevalence of substance abuse, the charges of domestic violence, and even the statements of solidarity displayed following the killings in Ferguson and Staten Island, in relation to the athletes of the NFL, have all led to further questions addressing all people, instead of athletes exclusively. We must continue to recognize that as contributing members of society we have a responsibility to treat ourselves, and each other, with respect and dignity at all times.

Continue to follow @myhealthimpact on the latest news regarding domestic violence and your health!