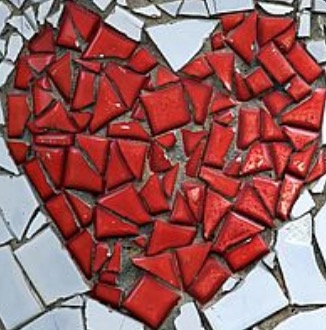 When we are young we are told and reminded of the importance of exercise and why we need to remain active.  My parents were sure to emphasize the benefits of physical activity and to this day, continue to do so.  This is why it often surprises me when I hear of professional athletes passing away from heart attacks and cardiovascular related health issues.  These are people whose career is centered on remaining active and physically fit, but there is no certainty that these habits remained after they’re playing careers came to an end.  More striking however is the seemingly prevalent occurrence of young athletes, at the high school and college age, who have suddenly passed due to cardiac arrest.  It is estimated by the American Academy of Pediatrics that “2,000 people under the age of 25 die from sudden cardiac arrest in the United States every year.”  This is a striking figure because this encompasses a group of young adults who generally, are at the peak of their physical fitness.

Perhaps one of the more prominent stories in the last year is the story of Isaiah Austin.  Austin, a former basketball player at Baylor University, declared himself eligible for the NBA Draft last year.  After the plethora of tests conducted by the National Basketball Association it was discovered that he could never play competitive basketball again, four days before the draft.  Isaiah Austin suffered from Marfan syndrome, which caused an enlargement of his aorta.  The combination of aortic enlargement and extreme physical exertion, as he would be subject to as a professional basketball player, made him susceptible to a rupture of his heart.   This was the exact fate of Flo Hyman, an Olympic volleyball player, who passed away on the court due to a rupture of her aorta in 1986. 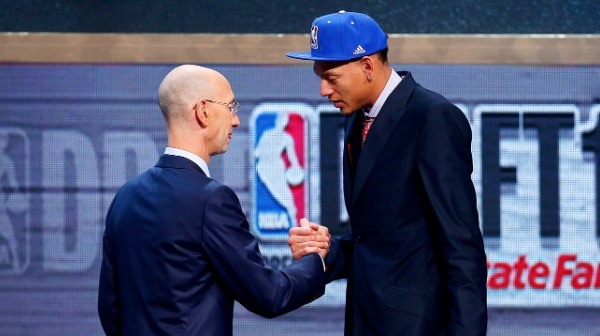 The story of Isaiah Austin generated some, but not a lot of conversation about the health of young athletes.  Austin had been living with this condition and could have met his fate at any point during his athletic career at Baylor University.  Fortunately this did not happen, but many student-athletes do not have the same luck.  Every year there are stories of high school and college students who collapse on the athletic field, and most of these cases of sudden cardiac arrest are due to structural defects of the heart.  This begs many to ask the question, should we increase the testing of our amateur athletes before they can play?  Had it not been for the depth at which the National Basketball Association looks into the health of their players, the discovery of Isaiah Austin’s aortic enlargement may not have come until it was too late. 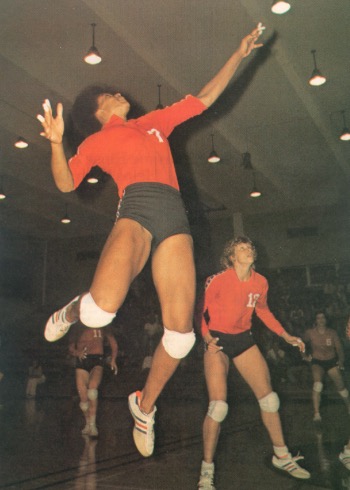 The message of remaining healthy and maintaining regular exercise is important and effective.  We must also include the message to be aware and responsible for our health.  School systems, colleges, and doctor’s offices should encourage student athletes and their families to become aware of their health.  The opportunity to curtail the sudden death of student-athletes is available.  These institutions have the ability to provide families with a stronger understanding of their health, and it should be capitalized on. Follow @myHealthimpact for more on #Health #Tech #Culture and views of #youngPeople.  See us on YouTube, and follow us on Tumblr.