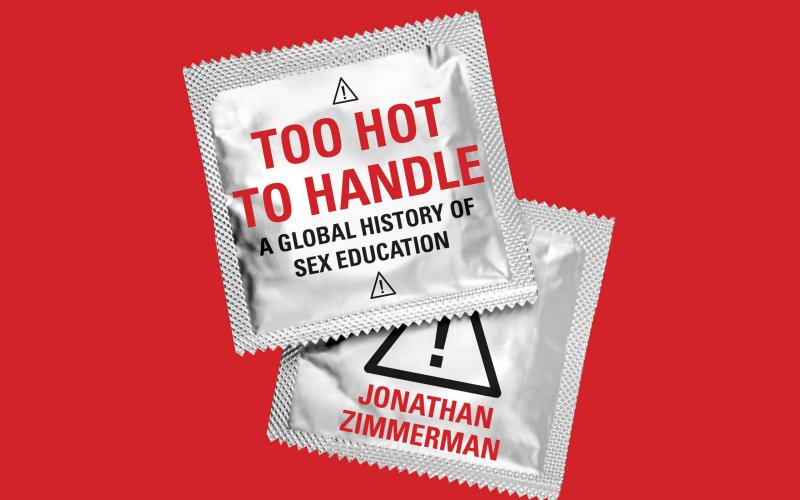 It was in elementary school that we had our first sexual education course. It was either 5th or 6th grade that we marched into my Science Teacher’s room to hear the real truth about the birds and the bees. Of course, our parents had to sign a permission slip in order for us to get the life lesson. The funny thing is I barely remember anything about that class. All I remember is that we sat down we talked about different types of condoms, pregnancy, and maybe chromosomes.  My parents never had ‘The Talk’ with my siblings, and I so this class was the closest thing to it.

It wasn’t until I had a Sex Education class my ninth grade year in High School that I had to witness the miracle of child birth. In this class, we watched videos and talked about the entire sexual reproductive system. After that, there were no other topics on that until I got to college. 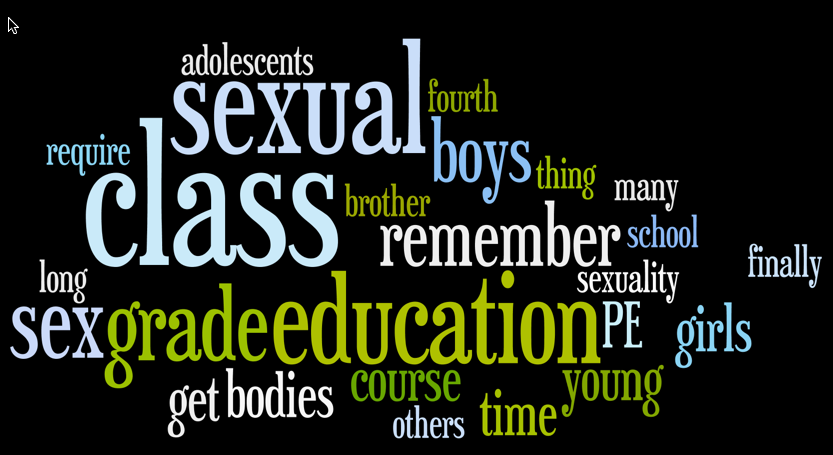 From a very young age, I was made aware that there were differences between “boys” and “girls”.  I faintly remember a time in second or third grade where they took each student in the class and pointed to two dolls, mentioning there were differences and that it was inappropriate to touch certain areas of each doll.  But this was not a true introduction to human sexuality.  I took had a 5th grade class where we learning about family living, ethical behavior, and human sexuality.  It was here that I learned of abstinence and its importance in remaining healthy.  When I entered high school, I finally learned about contraception, STDs and STIs, but for many this is much too late.

I have the great fortune of having a psychotherapist as a mother.  She has worked with adolescents for a long majority of her career, and has always been very open with my brother and me about what is and is not appropriate.  My sexual education may have begun earlier than many, but my mother’s experience with adolescents who had experienced sexual violence or had committed acts of sexual violence against others forced her hand.  My brother and I were taught early on about our bodies, respecting ourselves, and showing the utmost respect for others. 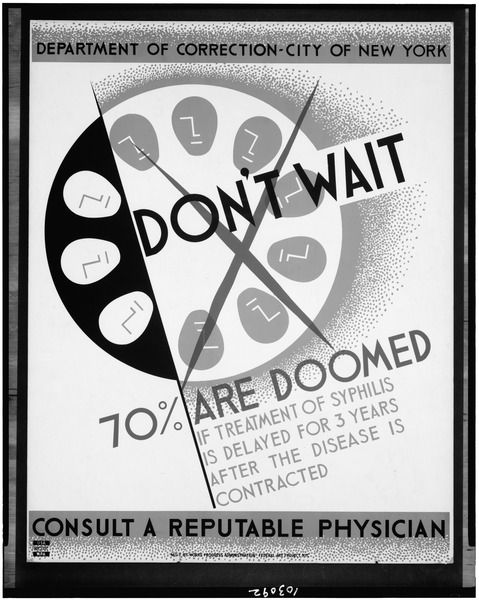 I remember going to my PE class in the fourth grade excited to finally let off some steam and play with my friends. It was Friday which meant free day aka everyone grab a basketball and find the nearest hoop. However, today would be different as my PE teacher split up the group into boys and girls. The girls were taken to another classroom while the boys were instructed to sit on the gymnasium floor. Up above was a rolling TV cart and my PE Teacher explaining to the boys group that he forgot to mention during the last class that he had to teach us about how our bodies change as we get older. Naturally, we weren’t trying to hear it, but we sat and listened hoping we would get just 5 minutes at the end of class to throw up a few baskets.

We ended up watching a long and boring film that never spoke about how our bodies changed over time but rather depicted various sex organs, including their scientific name, while narrated in a robotic tone. Thinking back to the actual footage, I cannot understand how something so incredibly stale could be shown to fourth graders! At a time where young students gravitate towards shows on Disney, Nickelodeon, PBS, and other children focused networks, it’s mind boggling to note this film as my introduction into the sexual reproduction cycle. I am not alone on this issue as sex education is anything but standardized. At present, only 22 states require sex education in schools, and only 19 require that sex education is medically, technically or factually accurate. With those numbers, I wonder if sex education is meant to teach young minds about sexual health or just a course with a checkbox?