The Importance of Awareness

It was not until high school that I learned that I held the trait for sickle cell. During my high school athletic years I did not feel significantly impeded by my health status, and even briefly considered playing collegiate football. I however did not make that decision based 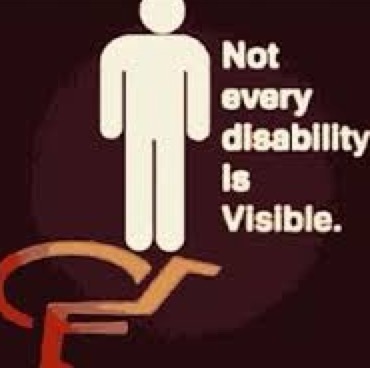 on my status as a carrier for sickle cell, but instead on my passion for football at the time. Losing the last game of my high school career took a toll on my desire to continue playing.

For the most part, I do not think about sickle cell trait, but I recently had an experience that caused me to take precaution.  I participated in a retreat that took place in the Rocky Mountains of Colorado.  Initially, I was reminded of Ryan Clark, former NFL safety for the Pittsburgh Steelers. Clark had life threatening complications following a game in Denver due to the altitude and dehydration from the game.  Following a game against the Denver Broncos, Clark was hospitalized and eventually had his spleen and gall bladder removed.  Due to his ailment he lost 30 pounds and was deemed unable to play for the remainder of the season.  Although I was not undergoing the same physical exertion as Clark, I was weary of the outcomes of my activities. 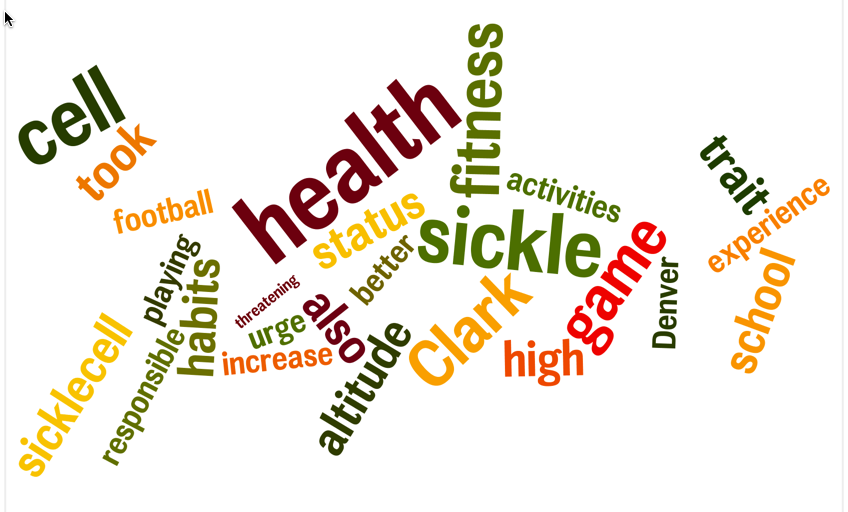 We were given strategies to cope with the change in altitude, all of which I took very seriously.  Even with the increase in water consumption, my adjustment to the drastic increase in altitude was slower than my classmates.  I found myself having trouble falling asleep and going about daily activities, which was initially frustrating, but also worrisome.  I started thinking about my health and taking responsibility for my fitness. I realized that my difficulties, although rooted in the presence of the sickle cell trait, could have been aided by better fitness habits beforehand. 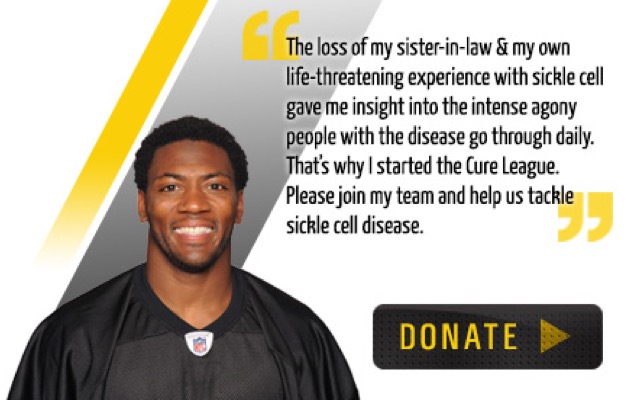 The experience reinforced my belief in the importance of being responsible for one’s own health.  I know that I must practice better fitness habits, especially since I intend to work in the medical field.  I urge everyone to not only stay responsible for their health by practicing healthy fitness habits, but also be conscious of their health status. As we celebrated the awareness of sickle cell disease, it is also important to urge those around you to be informed of their health in general.

Stay up to date on the latest news and health trends by following @myhealthimpact on Twitter and Tumblr.